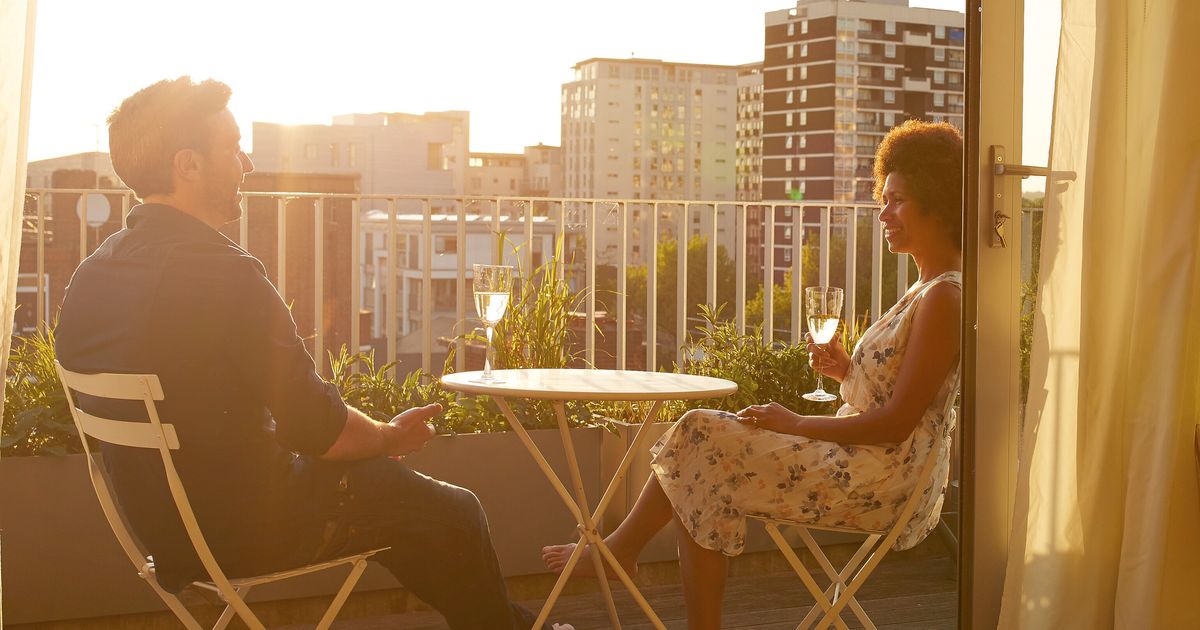 MONTREAL ― Interest rates around the world have fallen sharply amid a pandemic-induced economic crisis, and the result is that it has never cost less to borrow money to buy a house in Canada.

Rates on Canadian mortgages have fallen to their lowest levels ever, with one bank ― HSBC Canada ― now offering a five-year, fixed-rate mortgage at 1.99 per cent.

HSBC’s offer is “Canada’s lowest bank-advertised five-year fixed rate ever, according to our records,” mortgage comparison site RateSpy wrote on its blog, noting also that it’s the first time this type of mortgage has been offered below 2 per cent.

Watch: Parents need to plan carefully if they are going to help their kids buy a house. Story continues below.

“HSBC’s move not only reflects historically low funding costs, but its continued drive to brand itself as Canada’s most competitive lender,” RateSpy said. “The likes of RBC, TD, Scotiabank, BMO and CIBC could easily undercut this rate if they wanted to, but they likely won’t near-term.”

But with interest rates falling around the world, other lenders are also cutting their rates, and mortgages in general are “at an all-time low now,” said James Laird, co-founder of Ratehub.

That, coupled with emergency lockdowns lifting, has Laird expecting to see a pick-up in home sales in June.

“We’re seeing a ‘mini’ spring home-purchase market emerging right now, which is interesting to watch,” he said. “It’s going to be a far better month from a home sales perspective than the last two months have been.”

Unfortunately for buyers, those rock-bottom rates come just as new mortgage insurance rules come into place that will reduce the maximum purchase price for those who have less than 20 per cent for a down payment.

The new rules to qualify for mortgage insurance from Canada Mortgage and Housing Corp. (CMHC) are expected to cut the maximum purchase price for borrowers of insured mortgages by up to 12 per cent, more than offsetting the drop in mortgage rates for those who can’t come up with a 20-per-cent down payment.

With hundreds of thousands of unpaid mortgages piling up, Canadian households are headed for their highest ever debt levels, Siddall told parliamentarians in May. Household debt could be as high as $2.30 for every dollar of disposable income by the end of this year, well above the record $1.78 set several years ago.

Siddall said one in eight Canadian mortgages are currently in deferral, and that could rise to one in five.

Laird noted that Canada Guaranty ― a private mortgage insurer ― is almost there already, with 17 per cent of the mortgages it insures in deferral.

Mortgage deferrals soared in Canada this spring, after the major lenders put in place emergency programs that allow borrowers to halt payments for six months. The payments are then tacked on to the end of the mortgage term, and borrowers are on the hook for interest during the deferral period.

Many of those six-month deferrals will end in the fall, and the question on everyone’s mind is how many of those people will be able to start paying again.

Siddall ruffled some feathers in May with a forecast predicting the average house price would fall by 9 to 18 per cent this year ― a forecast many in the industry saw as too pessimistic.

Some forecasts issued in April predicted rising prices this year, despite the economic crisis.

But more recently, others have added their voice to the pessimistic argument, with economists at National Bank of Canada predicting a “sharp decline in Canadian home prices” over the next year.

They predicted the Teranet house price index ― a different measure than the average resale price cited by CMHC ― would fall “in the neighbourhood of 9 per cent this year.”

“In past recessions, substantial declines in interest rates have favoured stabilization of the housing market, but this time the effect … could be much smaller,” economists Matthieu Arseneau and Alexandra Ducharme wrote.

“Interest rates were already very low before the crisis, and (central banks around the world) have very little room to maneuver.”

Condos May Be On The Way Out, Statistics Canada Predicts

Toronto House Prices Are Way Up Compared To Last Year